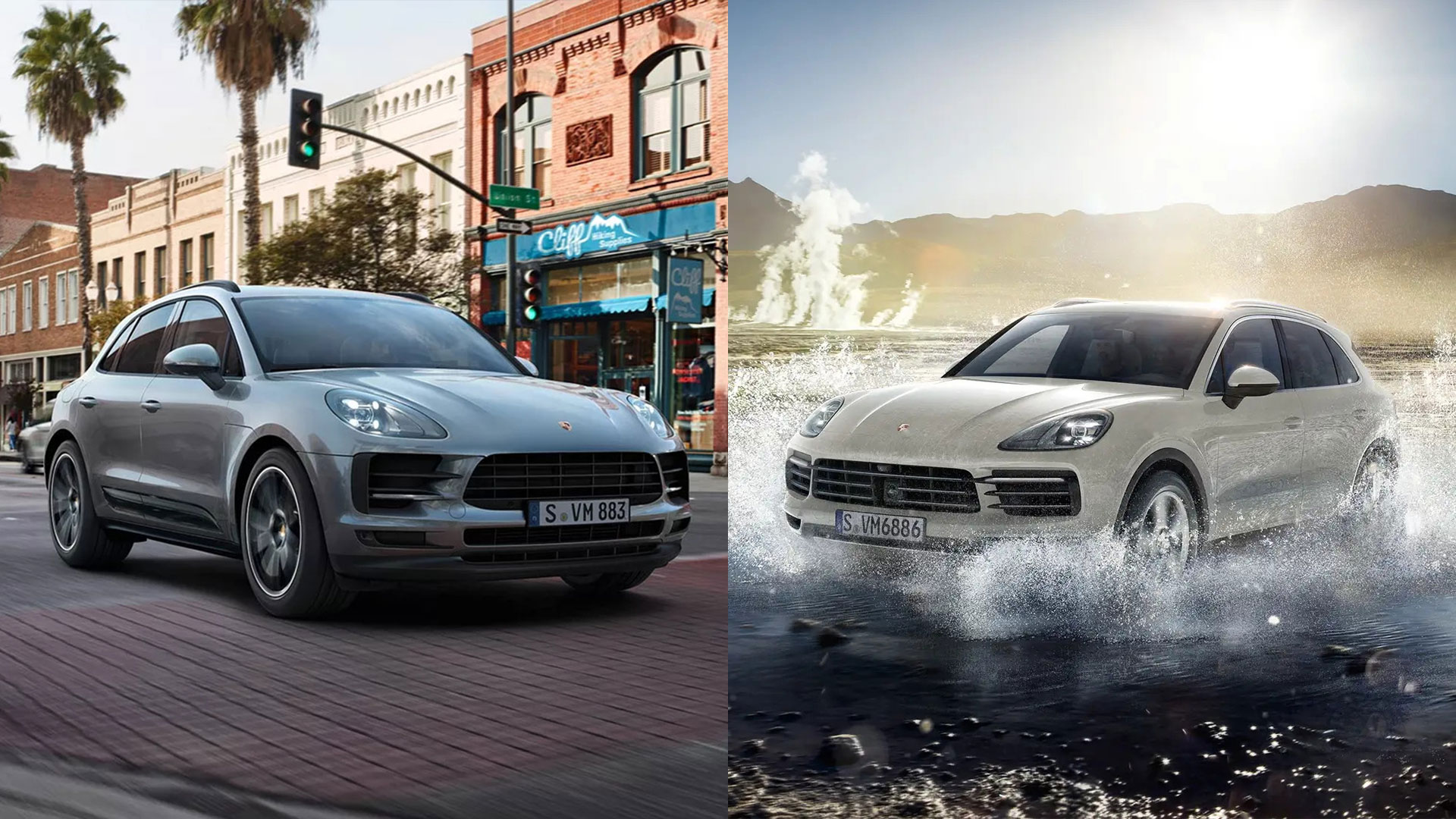 Nearly two decades ago, when news first broke of the famed sports car manufacturer Porsche beginning the production of an SUV — automotive enthusiasts across the globe collectively gasped. Many claimed that this was the beginning of the end for the Porsche brand as a whole, that they were selling out their heralded reputation all in the name of targeting mainstream volume. How could they have the audacity to turn their back on their loyal sports car fanbase?

Once the dust settled, it appeared that the arrival of both the Porsche Cayenne and Porsche Macan hadn’t brought the doom and gloom that many critics had predicted that it would. In fact, one could argue that the Cayenne and Macan have helped push the envelope of Porsche performance vehicles and even extend the once limited lifespan of beloved models including the Cayman, Boxster, and 911.

Without the Cayenne and Macan, there likely wouldn’t be nearly as many variants of 911 as there are today. As Porsche remains poised to lead the performance segment in the development of electrified vehicles, there is no doubt that this extensive development of EVs would have been virtually impossible without the additional revenue from the SUV lineup. While purists may still turn their noses up at them, it’s widely accepted that the Porsche Cayenne and Macan have helped bolster the storied history of the brand. Perhaps it’s time to celebrate these models as saviors rather than sacrifices. 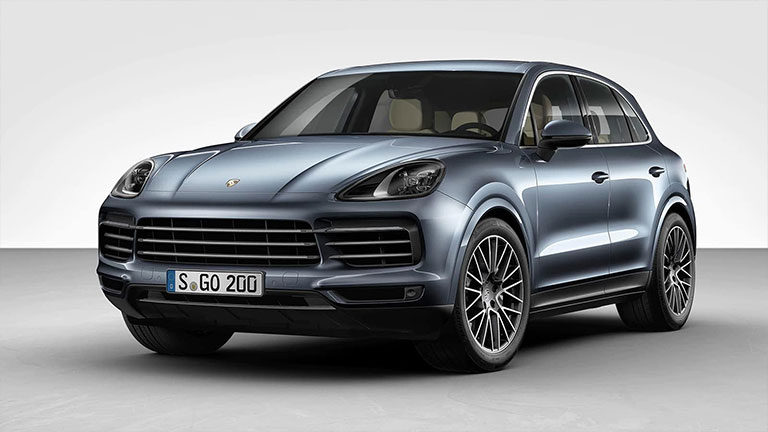 Having established their importance, let’s talk more about what makes them different from one another. Starting with the original Porsche SUV, the Cayenne has stayed true to the formula that made it successful upon its launch back in 2002. Beneath the hood lies a turbocharged 6-cylinder paired to the iconic Porsche PDK. If you disagree with the notion that 335 horsepower is enough to motivate this SUV, you’ll have the option to unleash the fury of an available 4.0-liter twin-turbo V8 on Cayenne Turbo models. Name another vehicle capable of accelerating from 0 to 60 in 3.7 seconds that’s also able to haul your kids to soccer practice. That’s ok, I’ll wait. 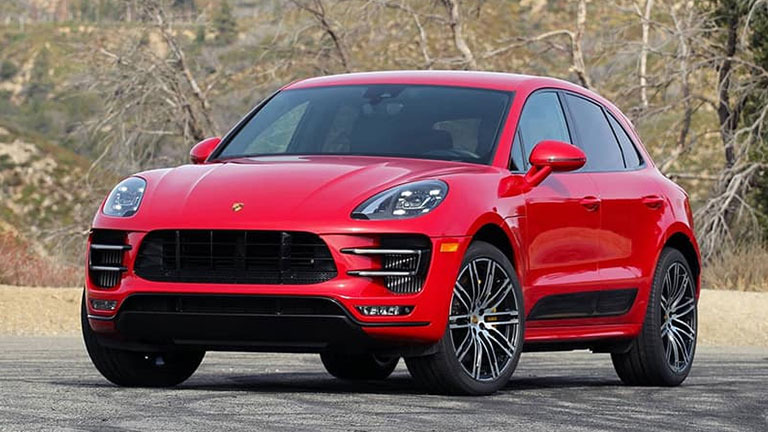 If the sheer lunacy of Cayenne Turbo models strikes you as being a tad over the top, not to worry. Porsche understands that your morning carpool might not involve extended stretches of driving on the Autobahn. Featuring a more city-sized footprint that’s better suited for exploring narrow downtown streets or tricky canyon roads, the Porsche Macan places more of an emphasis on poised handling and agility instead of sheer muscle.

Engine options for the Macan include standard turbo 4-cylinder, turbocharged V6, and the pulse-pounding twin-turbo V6 found on Macan Turbo variants. Just like its big brother, the Macan can be equipped with the same legendary Sport Chrono package that’s been made famous by the iconic Porsche 911. Other key performance attributes that elevate Porsche SUVs above their competition include Porsche Surface Coated Brakes (PSCB) and Porsche Active Suspension Management (PASM).

You won’t find minivan-like features such as a built in vacuum, microphone communication system, or stow-n-go rear seats inside the Macan or Cayenne. But let’s be honest here, both you and your children will agree that it’s much cooler to pull up to the school drop-off line in a Miami Blue Macan or Mamba Green Metallic Cayenne. Now that you and the kids are on the same page, all that’s left to do is convince your significant other. Maybe you could point them towards the outstanding collection of driver-assist features found on Porsche SUVs? We’d suggest starting there instead of the Nürburgring lap times. Unless they’ve always dreamed of taking a trip to the German countryside. In that case, choosing the Macan or Cayenne is a win-win.