Porsche purists were skeptical when production of the four-door Panamera was announced back in 2009. While an executive sedan certainly differentiated from the brand's iconic lineup of sports-focused coupes, the critics were silenced once the Panamera debuted. A descendant of the fabled four-door … END_OF_DOCUMENT_TOKEN_TO_BE_REPLACED 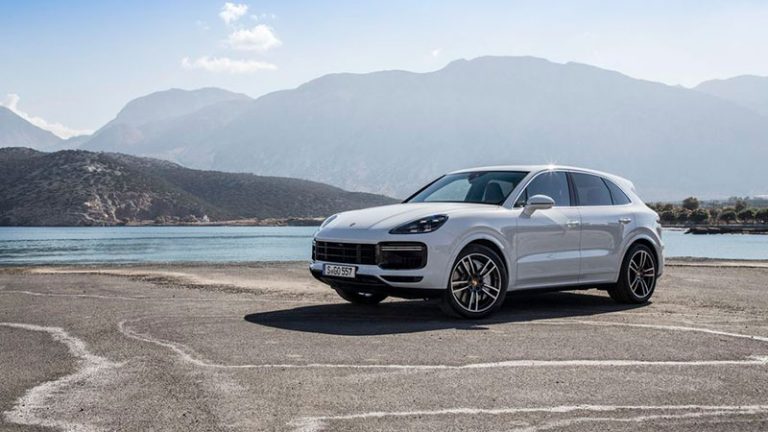 Eyebrows were raised when Porsche announced the introduction of its Cayenne SUV way back in 2002. Enthusiasts initially had concerns that an SUV would dilute the brand’s storied history of crafting some of the most iconic sports cars in the industry. Fortunately, upon its launch critics quickly … END_OF_DOCUMENT_TOKEN_TO_BE_REPLACED 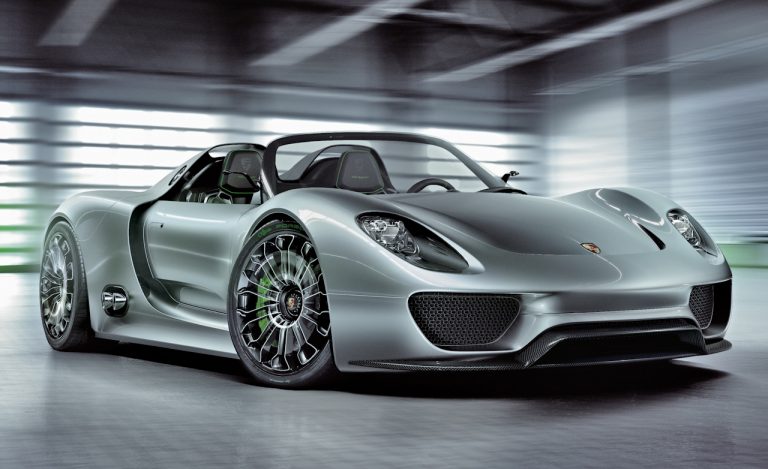 One of the most iconic and groundbreaking sports cars produced in recent years is the Porsche 918 Spyder. Performance comes in the form of a naturally aspirated 4.6-liter V8 engine paired with two electric motors for a combined power output of 887 horsepower. The 918 Spyder can rocket from 0-60 … END_OF_DOCUMENT_TOKEN_TO_BE_REPLACED