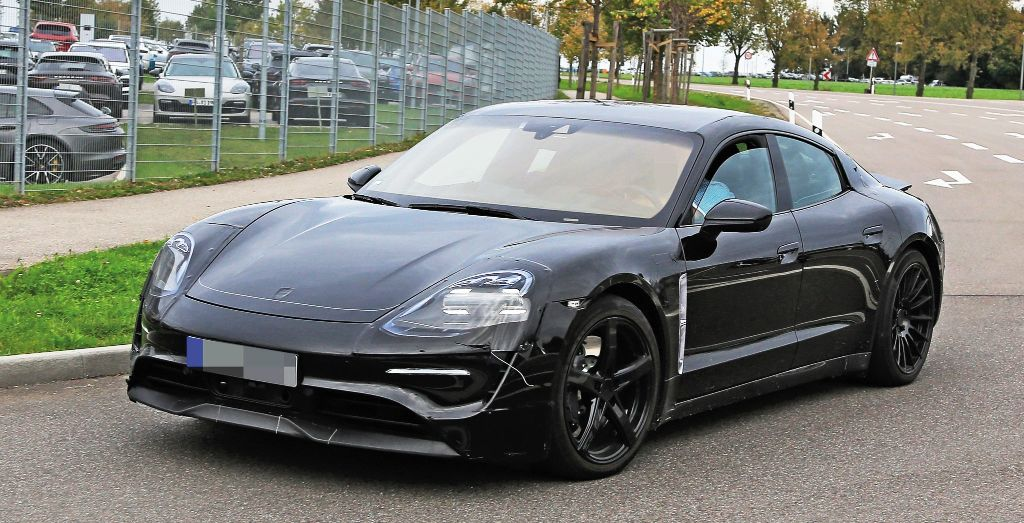 Like many Porsche fans, you’ve probably been following the development of the upcoming all-electric Taycan. After keeping us in the dark for months, Porsche finally announced some official details including a total system output of 600 horsepower and a 0-100 KM/H time less than 3.5 seconds. Assembly will take place inside a dedicated assembly area at the Porsche headquarters in Zuffenhausen and the brand has committed a tidy sum of cash towards the development of future electric powertrains and vehicles.

All of this anticipation is making enthusiasts anxious for more details on exactly what the Taycan will look like. Our first glimpse of the Mission E Concept on which the Taycan is based gave us hope that this model will be among the most seductive looking electric models on the marketplace. We’ve all had our fingers crossed that for once the striking concept styling actually makes it to production.

Fortunately, we can all rejoice. Porsche CEO Oliver Blume has stated that the production version will look similar to the concept with some minor differences. It’s doubtful the suicide doors of the Mission E will find their way into the road-going models. Spy photos have littered the internet in recent weeks showing pre-production test mules hitting European streets and racetracks prior to the launch of the Taycan.

At the front, it’s easy to see elements inspired by the Mission E. Its sweeping side profile flows confidently toward a chiseled rear end. The rear end does appear more sculpted and has shorter overhangs than the concept. Those dual exhaust outlets are for looks only, you won’t find any exhaust fumes emitting from behind the all-electric Porsche Taycan. 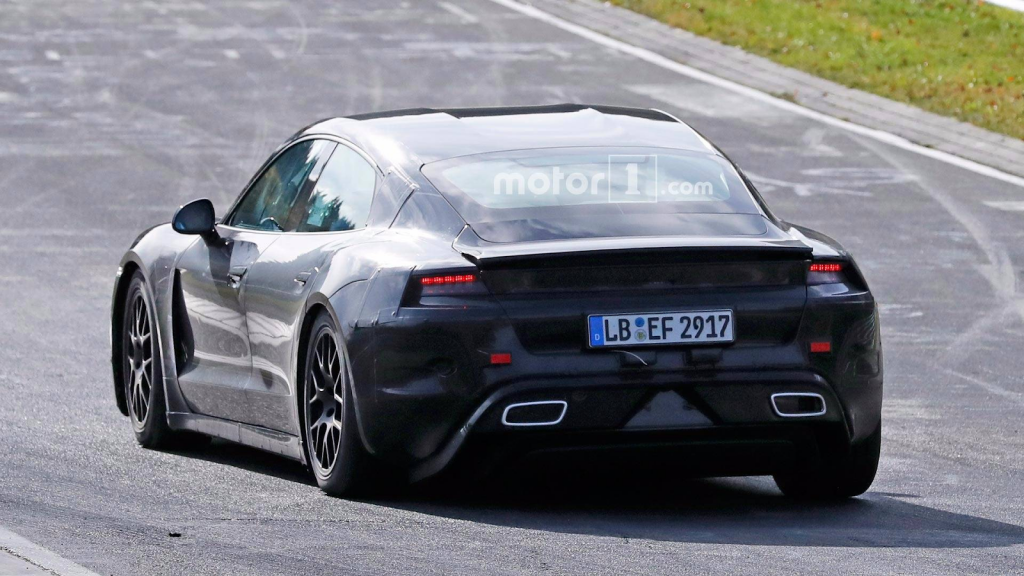 While the styling is slightly more subdued than the original concept version, the Taycan should fit nicely among the Porsche model lineup. Riding on its own bespoke platform, those who claim that the Taycan is nothing more than an electrified Panamera would be sorely mistaken. A Cross Turismo liftback version is expected to follow shortly after, hoping to appeal to drivers looking for even more practicality from their all-electric sports sedan.

Its low-slung roofline is not only eye-catching — it also contributes to keeping the vehicle’s center of gravity as low as possible in order to keep it firmly planted during high-speed cornering. A specialized all-wheel-drive system will distribute power accordingly to individual wheels as required by the driving conditions.

While we continue to wait for further details, specifications, and a camouflage-free production version — stay in touch with Pittsburgh Porsche as we continue to bring you the latest developments and news surrounding the launch of the Porsche Taycan.