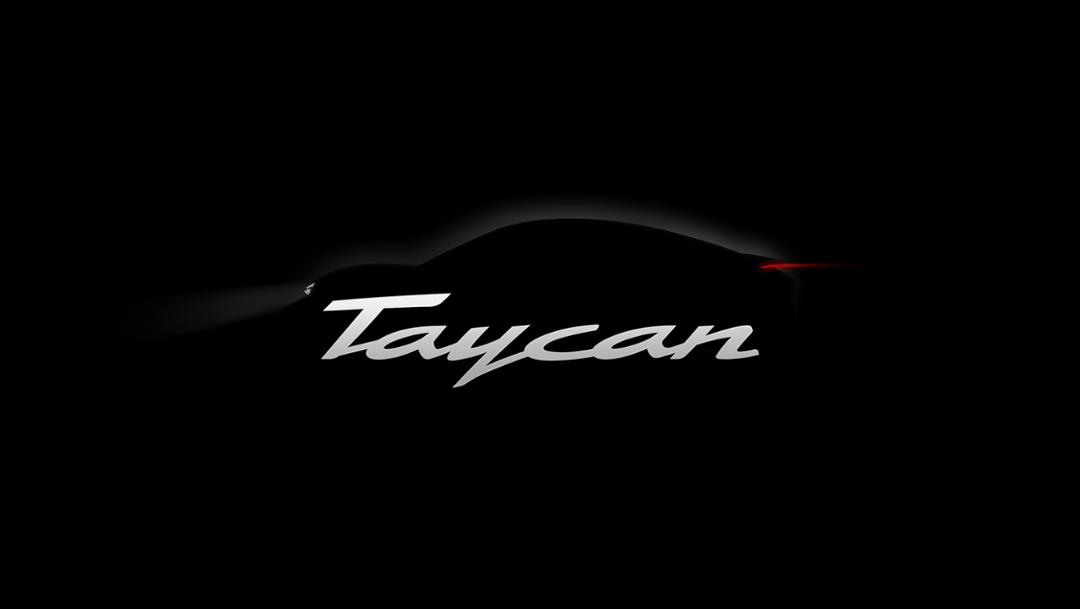 Formerly known as the Mission E Concept, the Porsche Taycan has been confirmed as the highly-anticipated all-electric sports sedan which will represent the brand’s future in electromobility. While skeptics may question how an electrically-powered vehicle fits with the iconic legacy of Porsche race cars and proven road-going models, one glance at the performance numbers helps alleviate their concerns.

Thanks to a total system output of 800 volts, the Taycan delivers a combined rating north of 600 horsepower. Taking aim at one of its key rivals, the Tesla Model S, the Taycan can rocket from 0-62 MPH in a blistering 3.5 seconds and 0-124 MPH in less than 12 seconds. Motorsports-inspired aerodynamics help keep the Porsche Taycan firmly planted to the road surface at high speeds and through the corners.

Speaking of aerodynamics, details on the exterior appearance of the Taycan are still murky at best. Official images have been limited to teaser photos including a mysterious profile outline of the production vehicle. While it is expected to draw some inspiration from the Mission E Concept, spy shots of the vehicle undergoing testing reveal a more chiseled rear end and pronounced wheel arches. There is a clear lineage of Porsche design that should help the Taycan be instantly recognizable.

While thinking about everyday practicality in a sports sedan might seem like a strange concept, the Taycan is expected to deliver ingenious technologies not found on even mass-market BEV models. Its onboard battery is cleverly housed within the underbody of the vehicle, contributing to its balanced center of gravity. This also allows for the groundbreaking inductive charging capability of the Porsche Taycan. After a coil is installed on your garage floor, all that’s required is to simply park the car above it in order for power to transmit wirelessly to the battery. Eliminating the need to fumble around with cumbersome charging cables, the Taycan represents the future of all-electric driving.

Paying tribute to the imagery found at the heart of the Porsche crest, the name “Taycan” translates roughly to the equivalent of “spirited young horse”. It also continues the Porsche tradition of assigning vehicles with models names tied to a visceral connection to the corresponding vehicle and its unique characteristics.

The Taycan marks the start of a more than six billion Euro commitment to Porsche electromobility by 2022. Assembly of the Taycan will take place inside a dedicated assembly space at Stuttgart-Zuffenhausen. In order to produce these specialized electric drivetrains, sections of the original engine plant at the factory have been converted and repurposed.

Competing worldwide for supremacy in high-performance electric sports vehicles, Porsche has set a tremendous benchmark for the upcoming Taycan. Set to release as a 2020 model year vehicle, anticipation is high among EV and performance enthusiasts across the globe surrounding its upcoming debut.